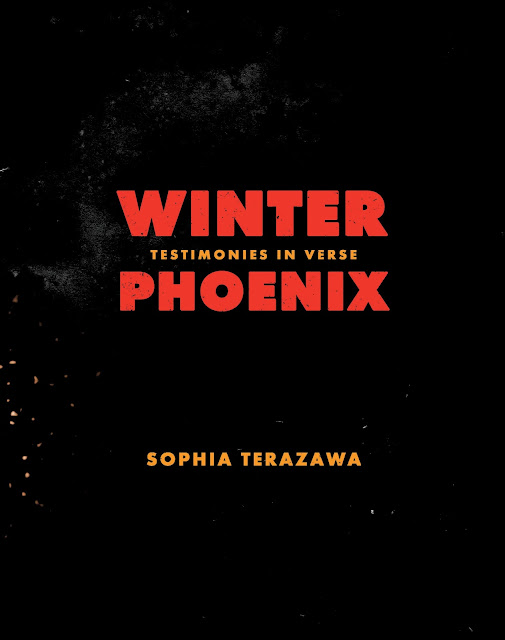 "In her debut, Terazawa, daughter of a Vietnamese refugee, considers the colonial and linguistic legacy of the Vietnam War in a work comprising imagined testimonies in verse."

"What language can we use to describe atrocities mounting on top of atrocities? How do we organize the telling? What happens after? In Sophia Terazawa’s stunning and necessary debut collection of poetry, we begin with the letter A, we begin in Vietnam. We climb a hill. On our journey we encounter different systems and schema for representing “the moment of slaughter” (the affidavit, the cross examination, the grease work and its diagrams, the Pleiades, the Q and A). But we do not progress as much as watch events disperse like light through a prism. “Therefore, we direct that length of earth through weed then bone, using this meter of our killers…” writes Terazawa. “Yes, we thus decompose to open gaps for breath…” Terazawa splinters, she reconstitutes, we witness the burn, the rise. There’s a limit to what can happen in a colonial language. In Winter Phoenix, Terazawa takes us beyond it"
―Susan Briante, Defacing the Monument
"I envy you, who are about to experience Sophia Terazawa’s Winter Phoenix, for the jagged, life-harrowing testimony / the searing counter-autopsy performed on the overspreading shadows of human extremity / and the enforced contortions and yet finally free revelations of language / that are about to incite and irrevocably transform your mind and especially your heart. Terazawa’s poetry―trial, exhibition, demonstration, transfiguration, ballad of descendant unquiet―is the hardest won form of love. It is poetry as refoliation."
―Brandon Shimoda, The Grave on the Wall
"Violence looks back, tries to find quiet in its wake, but quiet chooses instead to slip away to a place Elias Khoury called Little Mountain. Toni Morrison took us to the clearing. Paul Celan followed ashes into the sky. Like them, Sophia Terazawa leans closer to the page, to its ink, deeper into the chest and throat, closer to the edges of her fingertips, so she can lift quiet into the imagination and thereby inaugurate a courtroom for reckoning, a chamber for transformation, a hill for a tattered flag, and a hill again, to run down, arms open, holding out an amulet of love."
―Farid Matuk, The Real Horse
"Sophia Terazawa’s profound debut collection Winter Phoenix invites us to seek out radical healing rituals as a means to persevere amidst the horrors of empire during the Vietnam War. Beneath its testimonies, exhibits, cross-examinations, and diagrams of war crime tribunals is the incantation of voices that can no longer remain unheard. The poet honors these voices that span “between documents and justice,” along with the ancestral and astral, toward greater possibilities of repair. By conjuring an inquiry of these crimes, by subverting language of the empire, and by seeking new accountability, the reader is compelled to not look away but then to ask: where does complicity end and healing begin? This collection guides us to listen deeper and encourages us to consider who speaks and is allowed to speak, who jurors the justice and receives the justice, who can and cannot answer the questions to make us whole. In its refusal to “Learn to / spēk / just how this / ˈkəntrē / speaks,” we are pushed further so that within these pages transformation becomes all the more possible."
―Anthony Cody, Borderland Apocrypha
"With Winter Phoenix, Sophia Terazawa conducts a symphony of voices, documents, and archives in the form of lyric testimonies which bring to mind precedent texts such as Charles Reznikoff's Testimony, Layli Long Soldier's Whereas, and M. NourbeSe Philip's Zong! Incisive and microscopic, Terazawa examines the intimacies of the unnamed speaker's matrilineal line while cross-examining those who were complicit in war crimes during the Resistance War Against America, or American War, or the "Vietnam War" (as it is referred to outside of Vietnam). Lush ecological textures and "[h]ills of lemongrass and eucalyptus" juxtapose against lyric redactions and source materials: "Well, I've shot deer and I've gutted deer. It was just like when you stick a deer with a knife--sort of a thud--or something like this, sir," culminating in searing treatise against and indictment of war. Terazawa is exacting in her visions of the personal and trans-national past. "These facts are very simple," she writes, and she's absolutely right--but the aftermath, the legacy--is far from it."
―Diana Khoi Nguyen, Ghost Of
***
We'd also like to use this opportunity to ask if anyone can personally put us in contact with 1) Gael García Bernal, 2) FKA Twigs, 3) Chris Evans (as Captain America), 4) Björk, and/or 5) any Welsh Corgi. We're a big fan. Thank you. 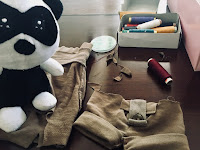 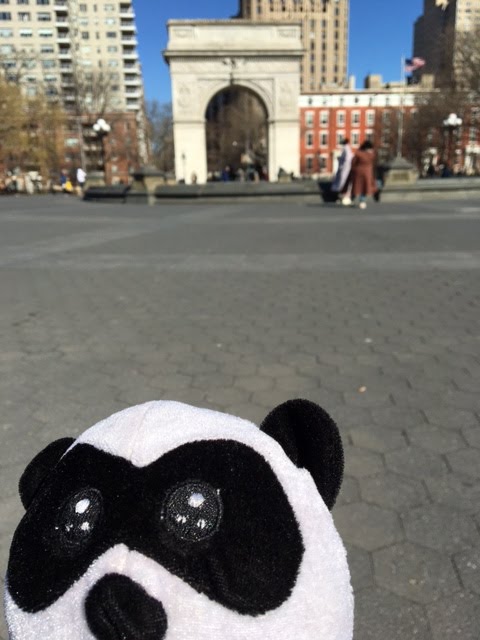